Aries season starts with the perfect balance of day and night as we reach 0º of this zodiac sign. It is also officially the beginning of the Pagan new year. The promise of Imbolc is fulfilled, the sap is rising as the natural world is coming alive again. Night and day are in equal length at the Spring Equinox and slowly we will notice that the days are getting longer.

What festivals take place during Aries season? Ostara takes its name from a Germanic fertility goddess.  You can also clearly see the name has influenced the word ‘Easter’ in Christianity with much of the same themes carrying through. Of course the Greco-Roman traditions also have Aries as the first sign of the zodiac. The spring lamb no less.

So we celebrate fertility, the return of our mojo and wanting to roll in the hay once more 😉  The cardinal, urgent Aries traits start to make themselves felt more and more as Aries season picks up momentum. We should all be feeling a little more frisky by now. So let’s shake off those winter cobwebs! 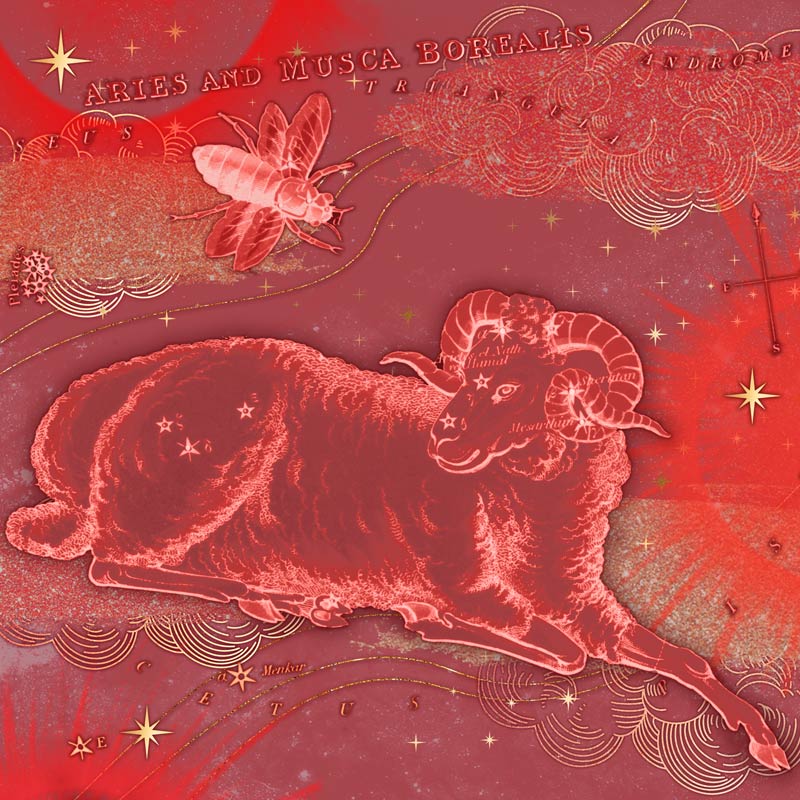