Capricorn season is most notable for being the month of Christmas* and Yule. When the Sun hits 0º Capricorn, it is at the lowest point in the sky in the Northern hemispheres. Tromso in Norway has no sunrise at all from November to January!

Capricorn season generally lasts from December 21 to January 21. The pagan festival of Yule runs from December 21 to January 1 and initiates at the winter solstice. Our Christmas holidays end on January 6 at the three kings’ arrival. The Magi (Astrologers to you and me) came from the east because they followed a star. Most likely, the vision was a conjunction of Venus and Jupiter, making the ‘star’ unusually bright.

As we shall see, many of the Christmas traditions mirror older pagan celebrations. Of course, the birth of Jesus coincidently falls close to the winter solstice. From December 21, the Sun begins to rise in the sky once more, and the Sun is reborn, just like the Christ was. 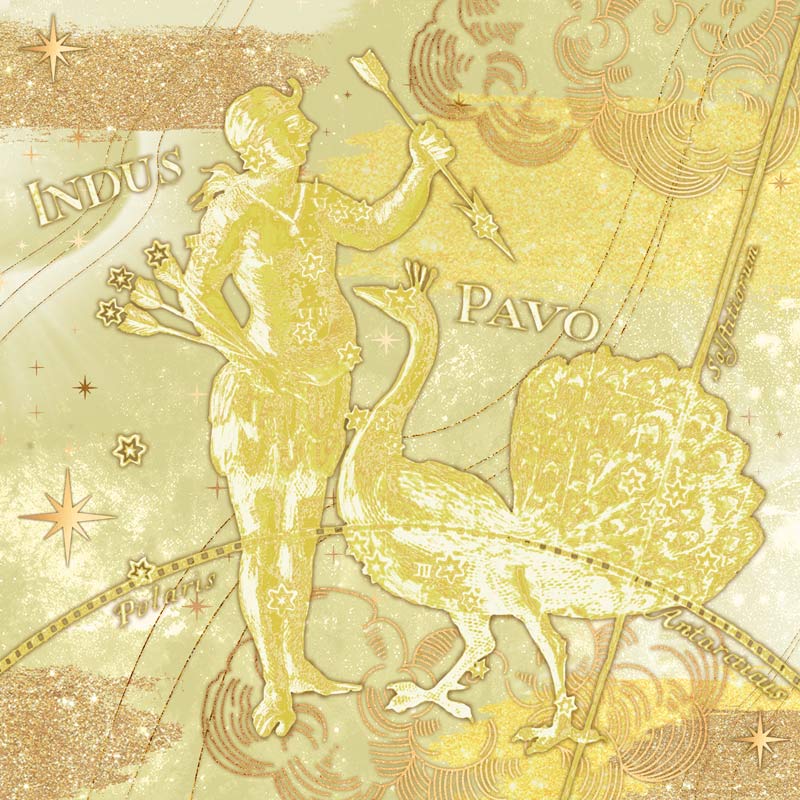