Aquarius season runs from January 21 to February 21. Aquarius’s ancient ruler is Saturn, and the melancholic vibe is undoubtedly apparent at this time of the year. The trees are bare, and the soil is frozen. We feel stripped of resources due to the Christmas excesses, so it’s all looking very bleak by January. The Sun is in the sign of its detriment during Aquarius season, which is why Aquarius, the zodiac sign, is often given a bad write up in traditional astrology.

Even though the Sun is on its way back upwards in the northern hemisphere, many of us are Vitamin D deprived after the winter months. The Aquarius season meaning then for us more of us can simply be our batteries running low. We also know that January is the peak season for flu. But that’s all the bad news!

You might be surprised to hear that January is NOT the peak time for suicides. Which is not what you would expect after months of darkness. There is “a high incidence in early spring (April and May) and also a low incidence in winter” of suicide rates” ~ Bridges

What is so great about Aquarius season?

Feast days, that’s what! Imbolc commencing February 1 and Candlemas celebrated on February 2. Candlemas is a Christian holiday commemorating the baby Jesus presented to the temple. It is also known as the feast of the purification of the blessed Mary. Candlemas is an amalgamation of three events after the birth of Jesus (Or the Sun.)

What all these rituals have in common is the act of purification. Usually, after the Christmas festivities, we have overindulged somewhat, so our modern equivalent these days would be detoxing, joining a gym or starting a diet. 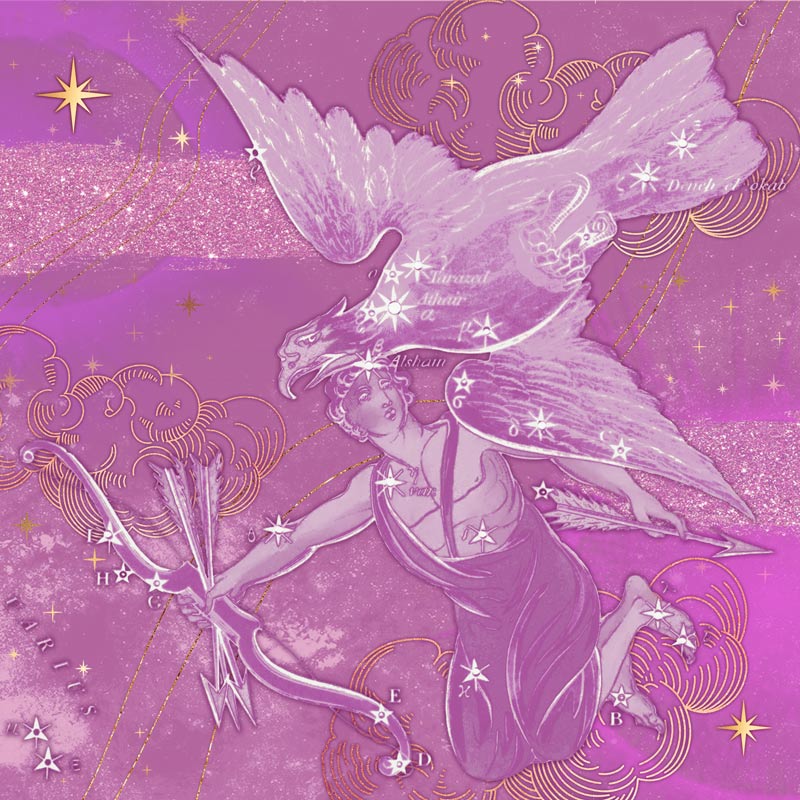