Eris may be the west’s answer to the Hindu goddess, Kali the destroyer. The negative dark-goddess aspect seems to be showing the misuse of divine feminine energy in the form of the devouring mother. Negative Kali is ‘devouring’ in the sense that in order to feel powerful, she has to destroy the sacred masculine.

Uranus was in conjunction Eris exactly in June to September 2016 and again in March 2017. Around this time many anti-feminism videos started appearing on YouTube, and many from women, not just men. It was around this time that I wrote this article and realized that the men who were criticising feminism were not (As my very liberal-leftist education would have me believe) misogynists, but had very valid points.

More recently the researcher Michael Tsarion has released a book called the Dragon mother and I have watched his Female Illuminati series the forerunner to the book. He talks about the baby-killing, Lilith side of the dark goddess and Eris. he also refers to the narcissistic mother also which can be the negative Ceres.

Eris square Pluto occurs throughout 2020 and 2021 which is very interesting in term of so-called ‘The Great Reset’ and the trans-humanism agenda. Please note, Steve Jobs (he of Apple the forbidden fruit) had Moon conjunct Eris. Eris stays within orb of square Pluto until the end of 2024!

Eris is categorised as another Plutino and can be seen as Pluto’s spouse (She has many Persephone attributes). Now in the aftermath of Uranus square Pluto, Uranus conjunct Eris awakens us to the uncomfortable reality of the 1960’s counter-cultural revolution ignited by Uranus conjunct Pluto in 1966. This so-called “counter-culture” has now become utterly mainstream.. There is nothing “shocking” (Uranus.) left, we are all now, in the words of Pink Floyd, comfortably numb.

Back in the 1960’s with the Uranus conjunct Pluto, women’s lib exploded into pop culture with women burning their bras for freedom. The contraceptive Pill liberated women from the worry of pregnancy and back-street abortions. The Pill was marketed as giving women power over their bodies, but did it really? The hormones in contraceptives cause all sorts of problems too vast to go into on this post, never mind the fact the pill doesn’t seem to have stopped teenage pregnancy anyway.

The heavy petting in the 1950’s doesn’t exist anymore as young girls are pressurised to go the whole way earlier and earlier. So I have since changed my views about just how empowering so-called feminism really is. If you examine deeply what the true agenda behind feminism could be, you might think again. For me this last Uranus square Pluto shows us the crisis point of how the feminist ideals of the sixties really work in practice.

Women these days are just as much worker drones as their husbands. Now, in order to pay the mortgage it is often a necessity for both partners to work full time. With children spending more time in childminders and state education, the end result is parents have less control over what programs (TV or otherwise) go into their children minds.

So we have the illusion of equality, but the top jobs and the positions that really matter are still pretty much male-dominated. Most women who do manage to get to the top, have had to turn into men to get there. That means switching off their right brain, empathic side, turning psychopathic and growing even larger “balls” than their male colleagues. Margaret Thatcher and Madonna are great examples.

Some of us have become unwitting enablers of the system through ignorance. If we researched the origins and ingredients of every single product we bought, our convenience food, cosmetics, clothes etc etc, we might question how ethical is the company? Are its products toxic to ourselves and the environment?

Knowledge is power and we need arm ourselves with wisdom. The information is out there in abundance if we look. However, most of the population are too tired, busy, distracted by the mass media or difficult relationships to sit down and read anything longer than a magazine article. The internet is great but we still need to make a conscious effort not to click, click, click and click onto the next pretty picture. 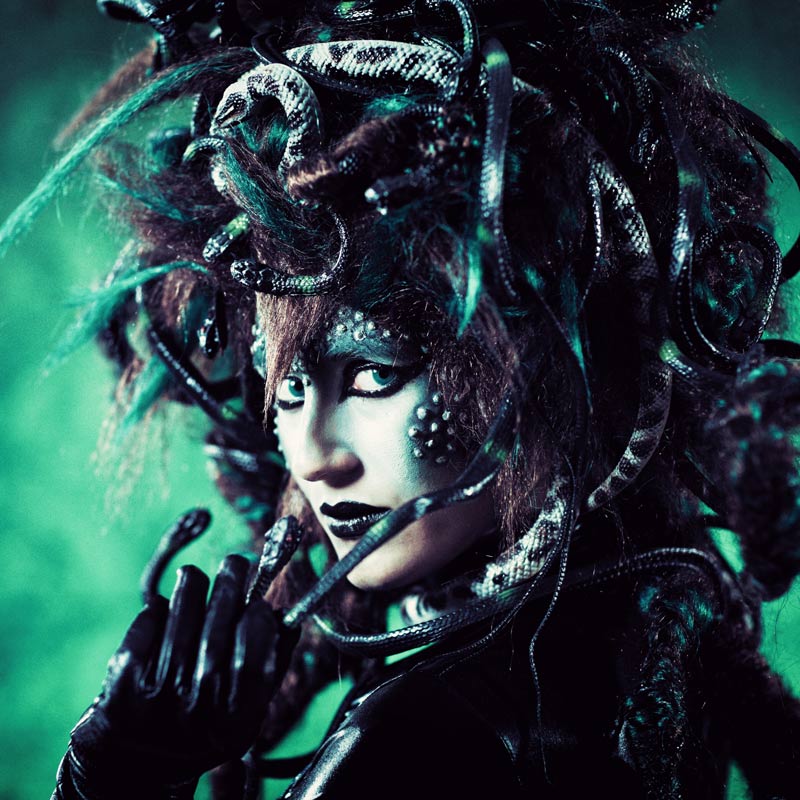