Chiron was discovered November 1 1977, the year of Star Wars, the Sex Pistols, Apple Computers Incorporated, and the year Elvis died. 1977 is one of those years that sticks in my mind as being on the threshold of something new and space-agey. 1977 was a sparkly new era compared to the musty old bell-bottoms of 1976.

Disco synthezisers, drainpipes jeans and day-glo. It was ……the future! This was the atmosphere that greeted Chiron’s “birth”. In myth Chiron is the respected healer, teacher, oracle and astrologer who was the only civilised Centaur. The rest of the crowd where  generally lusty, violent drunks (with perhaps the exception of Pholus).

Chiron’s orbit (50 years)  is between Saturn and Uranus so he is the bridge between the past and the future. Chiron can be very New Age, but he is just as much about wise old Saturn as he is about Uranus. Chiron is the shaman. Like Mercury and Lilith he unites worlds, but belongs to neither. In health, Chiron unites the mind with the body. Alternative healing techniques recognise that disease starts in the mind. Chiron is about holistic healing, making whole, mixing old methods with new.

Alternative healing does take us “back to the future” by going back to basics, eating healthy organic food and herbs that are unrefined and using drugs that you cannot be patented. Chiron rules ancient healing methods like acupuncture. Balance is important to Chiron, he was able to harness his bestial nature and not go to extremes.

The other Centaurs had no self-control, which is why they are sometimes associated with addiction. Chiron used drugs rather than abuse them. Another drug reference is the poison arrows. Poisons can be medicine or deadly, depending on the amount taken. It is Chiron who controls the dose, which is why we find it strong in the medical profession. However I think we can have a negative and a positive side of Chiron. If Chiron is harshly aspected then it has the potential for addiction tendencies.

Generally Chiron has the willpower of his civilised, authoritarian side (Saturn the man) steering his innovative, instinctive side (Uranus the horse). The interesting thing with Chiron is that we can equally switch it round and say the human part is Uranus, the self-governing maverick and Saturn is the beast, the horned one Satan, the pagan in touch with the natural world.

Chiron can also be the bridge between Fate (Saturn) and Free-will (Uranus). This explains Chirons status as the oracle and why we find it in professionals who use divination techniques, astrology being one of course.

Chiron’s symbol is the key that allows us access to something otherwise restricted. This could be the unlocking of occult wisdom and accessing different dimensions. Uranus is the doorway in the solar system to the transpersonal, those outer planets that cause us such pain and suffering whenever we are pushed to transform and evolve. Chiron himself transformed the suffering from his eternal wound into spiritual strength.

Then there is the sacrifice; Chiron gave up his immortality so that the imprisoned Prometheus could live and is admired for his compassion. For Chiron though, the sacrifice is not entirely selfless, it is also a way out of the pain. Astrologically Chiron could show in our charts what we are loathed to sacrifice, but which in the end becomes a win/win situation for all concerned. Initially however there is the pain of “withdrawal”, like pulling out the poison arrow, just like when we experience harsh aspects from Pluto or Uranus to our personal planets.

Charles Kowal discovered Chiron in Pasedena “A little before 10am”. I will go with Zane Stein’s rectified time of 9.56am. I love the chart, doesn’t it just look like the archers bow? Now we can see why Chiron tends to be attributed some Uranus traits when we have Sun conjunct Uranus.

Both planets sit in the Southern Cross, which is appropriate too as Sun on fixed star Acrux “gives religious beneficence, ceremonial, justice, magic and mystery, and is frequently prominent in the horoscopes of astrologers and occultists.”

The constellation itself though is associated with trails, burdens and suffering. And since this is the crucifix it is appropriate, that like Chiron, Jesus sacrificed himself for the greater good. Chiron is quite the “New Age” Guru and can be a symbol for modern spirituality uniting all religions, or even having “no religion”. Sun/Uranus is also in the 12th house of mysticism also.

Uranus is closer to Alphecca in the crown, which gives generally poetic and artistic ability, but also bi-sexual tendencies and a scandalous love life. I suppose bi-sexuality and Chiron would make sense with getting the best of both worlds. Alphecca with Uranus includes “psychic power, suffering through occultism, deceptive, many false friends, sorrow through children or an adopted child, domestic trouble through own acts, danger of a violent death.” Among some other unsavoury traits.

I think Alphecca/Uranus shows the potentially negative side of Chiron, which may be self-inflicted wounds and a tendency to self-sabotage. I think it’s interesting that quite a few single dads I know have Chiron prominent. Since custody is generally given to the mother, when there is divorce you can only assume the “sorrow through children” is from having children suffer at the hands of the mother, either through abandonment or by death. This then is Chiron’s is association with childhood wounds.

We find Chiron’s poison arrow in the Ascendant star Shaula, which is the stinger of the Scorpion. The Midheaven star is Algorab in the Crow, the shape-shifting trickster and Shaman. Both suit Chiron well, but are rather dark. The North Node and Pluto are close to the MC too. Chiron itself is conjunct Sedna and are both on Sheratan in Constellation Aries, a passionate, independent, maverick star. It’s not surprising Chiron is conjunct Sedna. These darker, resurrection archetypes are just reflecting the agony of the wounding and the transformation before finding one’s calling, again like Jesus.

To be a mentor/counsellor, one has to have had enough life experience, good and bad in order to empathize with ones pupils or clients. On the surface, this chart is actually very harmonious however. The Sun trine Moon shows the ability to balance ones psyche and Sun trine Jupiter the optimism, enthusiasm and ability that a good teacher can inspire and the ability to bounce back despite suffering trauma.

The North Node/MC/Pluto in the 11th makes sense. Soul evolution and transformation via networking, and using modern technology to connect. I like the Sabian symbol for Chiron’s discovery degree since Barbara Hand Clow’s book is called “Chiron: Rainbow Bridge between the Inner and Outer planets”. Taurus 4 is “The pot of gold at the end of the rainbow”. Rainbows are said to be a bridge to God. Chiron can use praying and mind over matter, since in times of great pain and crisis we tend to yell out “God help me”. Sun trine Jupiter gives Chiron the faith to get through.

Chiron In The Nativity

I’m sure I would find Chiron prominent in the horoscopes of astrologers if I had more in my databank and if I looked at hard aspects to the angles. I think it also interesting that two members of the Sex Pistols are in this list since they rose to fame when Chiron was discovered. Another observation is the amount of Davison charts where Chiron is on the MC. These couples possibly representing mentors to the collective, or are sacrificed in the case of Vicious/Spungen. Chiron is also important in synastry generally, since childhood wounds often attract couples together for healing. 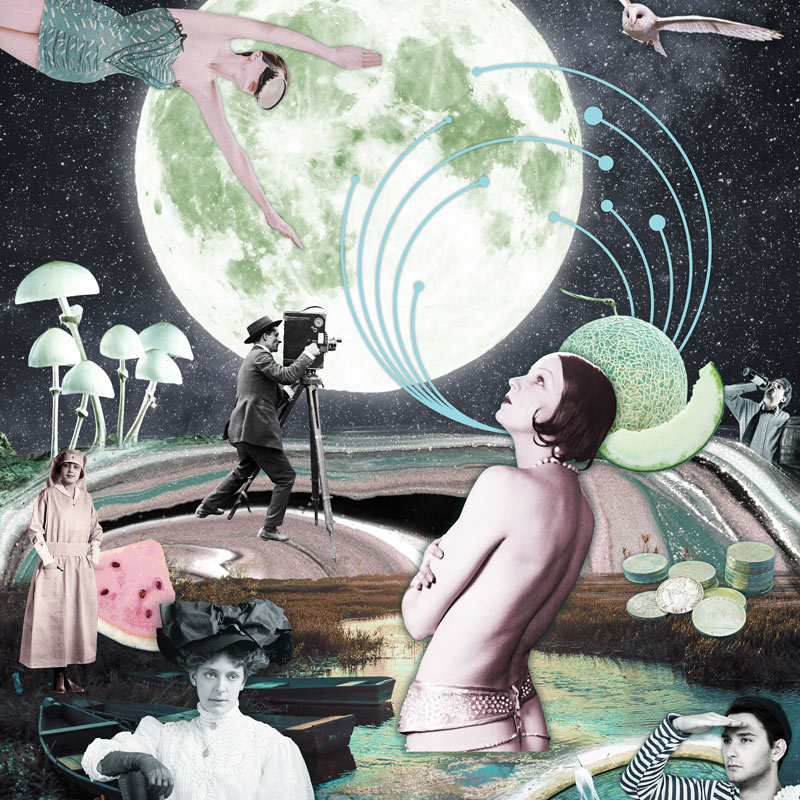