Sun square Neptune or Sun opposite Neptune will give the drive for solar recognition, but at the same time an extreme sensitivity to the exposure that goes with it. They can become successful because of their incredible imagination, charisma and ability to tap into the collective unconsciousness. At the same they are very prone to projection. The public or their lovers are inclined to turn them into their ultimate fantasy figures, which native feels they cannot possibly live up.

Afraid of not measuring up to the god or goddess role projected onto them, Sun square or opposition may turn to drug and alcohol abuse. This dissolves their already fragile ego even further. There are problems (with Sun square Neptune individuals in particular) believing their own publicity. The Neptune square can signify some form of physical handicap or give a tendency to hypochondria

When the sun is square or opposite Neptune in the sky we want to escape into a fantasy world. This might take the form of binge watching a mini series on Netflix with a bottle of wine or puffing away on a big fat joint while strumming a guitar. You will want to do be transported away from the grim reality of daily living. The hard aspect can actually be productive however, so tuning in and dropping out occasionally can have cathartic and creative benefits. The secret is being able to find your way out of the Neptune fog when you need to return to your day job. 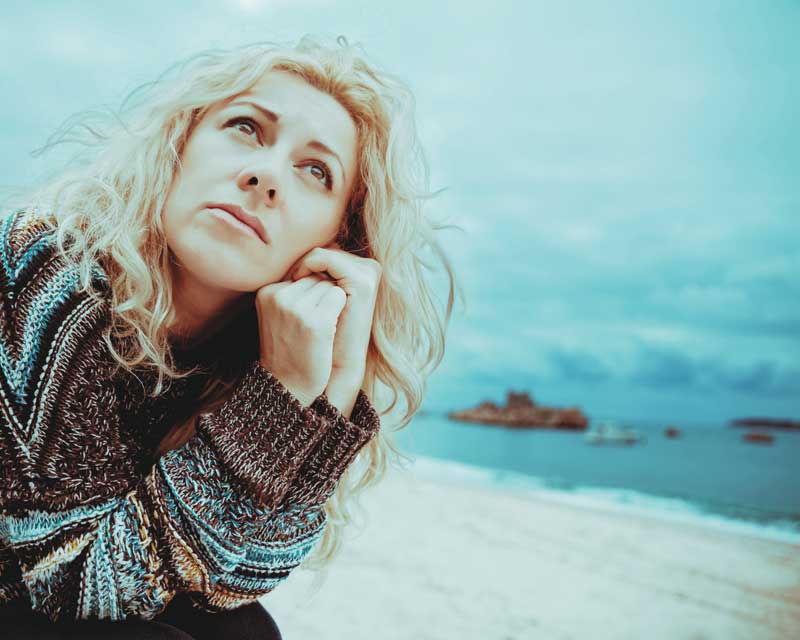 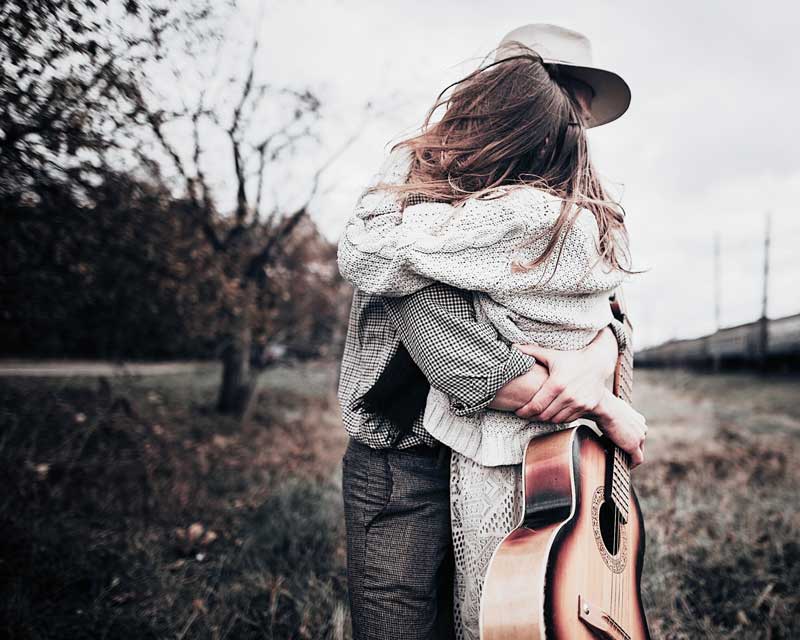