What is the best Pisces love match? The following Pisces compatibility couples are based on the aspect or mode relationship between Pisces and the other zodiac signs. The couples are ranked in order of the most compatible for marriage or long-term relationship down to the most challenging connection.

This is the classic, compatible trine aspect you share with your fellow water signs. You will understand each other’s empathic, romantic and sensitive love language. Pisces adores the mystery of Scorpio but instinctively knows not to probe too quickly into its icy depths. Instead, Pisces’ liquid love envelopes the Scorpion and slowly melts its defensive coating. Scorpio brings depth and stability to the slippery fish while Pisces makes the distrustful Scorpio much less edgy. So these signs bring out the best of each other.

Pisces and Cancer can become a gooey love mess. These two zodiac signs are so mushy and romantic. Similar to Scorpio, Cancer is also a crustacean with a hard shell. Again Pisces is the only sign that knows how to get the sidestepping crab to open its shell. Cancer being a cardinal sign helps the dreamy Pisces to realise its dreams without being too pushy. Pisces can sometimes resent being contained or organised in any way, but Cancer knows the art of subtle coaxing. Both can be overly sensitive to criticism but are also very intuitive of each other’s needs. In their domestic life, the water trines can usually agree without any rows. Their problem may be that they tend to brood over disagreements rather than express their anger.

These signs form a sextile aspect with Pisces and are also considered a harmonious connection. Water signs go well with earth and transform the dry earth into healing mud. It’s a very fertile combination and great for having children together. Sometimes Capricorn can get exasperated with Pisces and its ‘go-with-the-flow’ approach but it is also fascinated by their glamour and imagination. Pisces loves the goat’s business head and feel supported and grounded by Capricorn. This is great for the fish because it can let its imagination flow without worrying about boring office maintenance.

Pisces and Taurus also work incredibly well because the Venus-ruled Bull makes a great patron for any artist, including their Pisces partner. In love, the fairytale factor is off the charts since Pisces is so romantic while Taurus is naturally seductive and sensual. These two are incredibly affectionate so these signs as parents will probably lavish their children with good food and cuddles. Taurus helps plug the Pisces spending fountain also since the Bull is notoriously frugal with cash and Pisces purse is frequently leaky! If and when these couples argue it will almost always be about spending budgets. 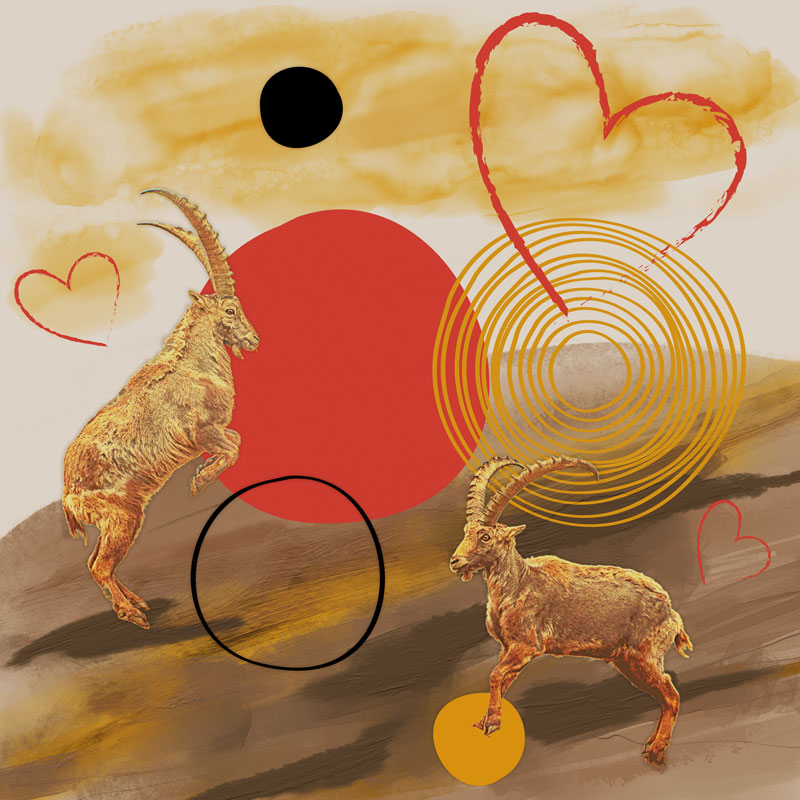