Venus Pluto aspects love truly, madly, deeply. There is no chance of having a lighthearted fling with these folk. They will do their utmost to keep you from leaving them as they have a horror of abandonment. Venus Pluto will do everything in their power to charm, seduce and manipulate you into being their soulmate for all eternity.

Be very careful about having sexual relations with this person as you will find it very hard to escape from their underworld, very much like Persephone after taking a bite of Pluto’s forbidden fruit. These folk can be terribly jealous and possessive especially if the conjunction is found in the signs of Scorpio or Taurus.

When Venus is sextile or trine Pluto in the sky, love is powerful enough to move mountains. Aside from the obvious passionate connections there is the deep transformation that can take place through experiencing the arts. A film or painting could touch you profoundly and leave its mark on your forever. (Like getting a tattoo which is very Venus Pluto!) You can also use this transit to detoxify from abusive love affairs.

Venus sextile or trine Pluto creates artists and writers who can take you on a journey of transformation. Their words will cast spells on your soul and it will be hard to ignore any artwork they produce. Some of them make extraordinary make-up artists or hairstylists who can take the most ordinary physique and make it appear stunningly beautiful. Pluto is power and Venus is beauty so these folk can use this combination for very seductive advertising and propaganda. Of course, using sex to sell will be another of their talents.

Not every Venus Pluto native will be visually attractive, but they will have tremendous magnetism and therefore be difficult to resist. Their powers of persuasion are second to none, but they often don’t actually need to do any chasing at all.

When Venus is in hard aspect to Pluto in the sky be ready to purge the darkness out of your soul. New romantic relationships will reflect your shadow back to you or be a deep soulmate connection that transforms your life forever. With the hard aspects there is always the danger of trauma and abuse. We need to be aware not to project our demons onto our partners. Being brutally honest about emotions can pull us out of the underworld and serve as an example to others.

Venus Pluto folk will make no bones about going after your spouse either, all is fair in love and war! The most evolved Venus Pluto will be incredibly devoted and faithful however, and they won’t desert their partner even through a terrible crisis.

If for example their partner is put in prison for many years, or they become ill with a serious, debilitating disease, they will stick with them until the bitter end.

Venus Pluto aspect natives are not afraid of ugly, gut-wrenching emotions and psychological trauma. In fact, a relationship which is too normal and happy might not be challenging enough for them and they may seek drama outside the union. It would be best if these folk have an occupation that gives feeds their craving for diving into emotional depths and subsequent resurrection.

Venus conjunct, square or opposition Pluto are more likely to get involved with Dark cupid type relationships where there is a more supernatural or vampiric connection. There are also the themes of sexual abuse and even incest since Pluto was, after all, the abductor of his young niece Persephone.

Bondage and imprisonment will be the very lowest vibration of this energy however. Do not forget the the eventual possibility of resurrection from toxic relationships too. So all being well, the victims of these abusive relationships should be able to rise phoenix from the flames once they have worked on healing their damaged psyche.

There have been two great accidents in my life. One was the trolley, and the other was Diego. Diego was by far the worst. ~ Frida Kahlo

You use a glass mirror to see your face; you use works of art to see your soul. ~ George Bernard Shaw

I’m not interested in politics. I lose interest the microsecond it ceases to be emotional, when something becomes a political movement. What I’m interested in is emotions. ~ Bjork 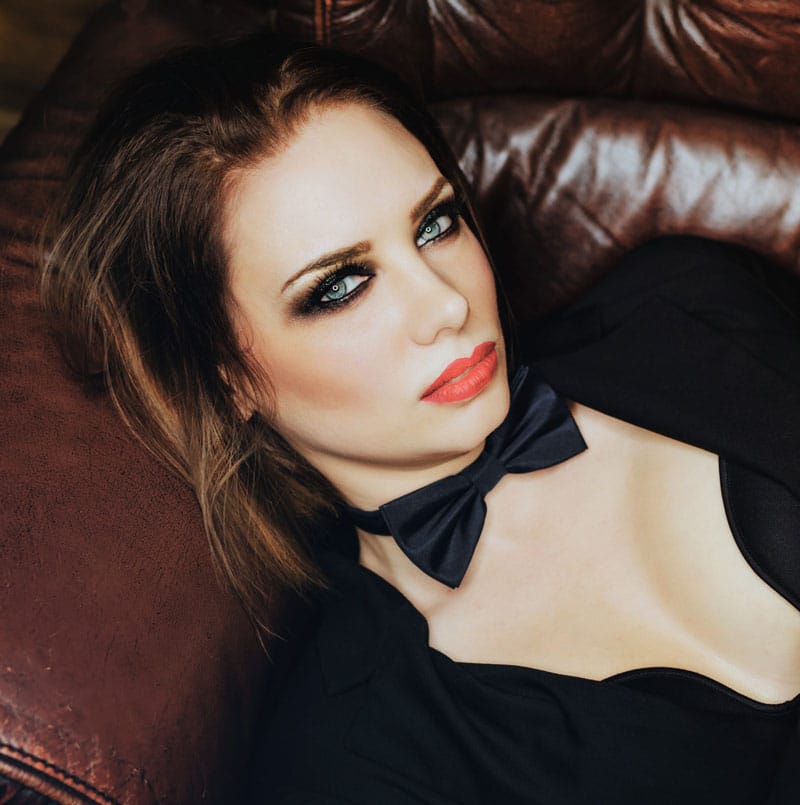 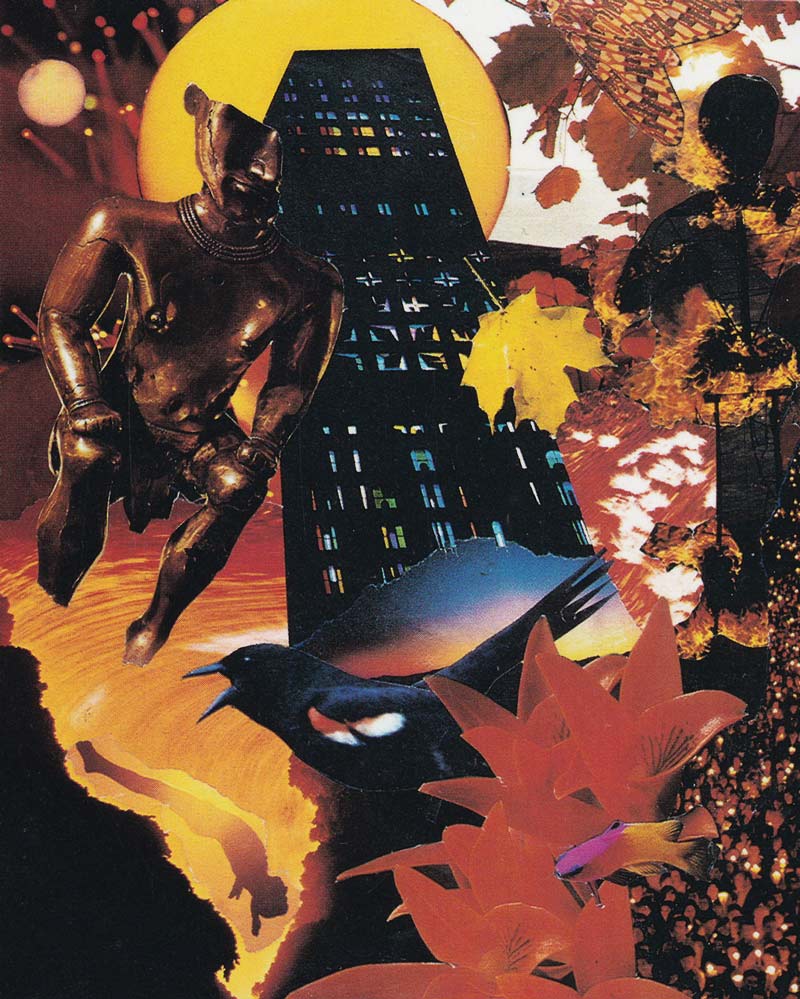 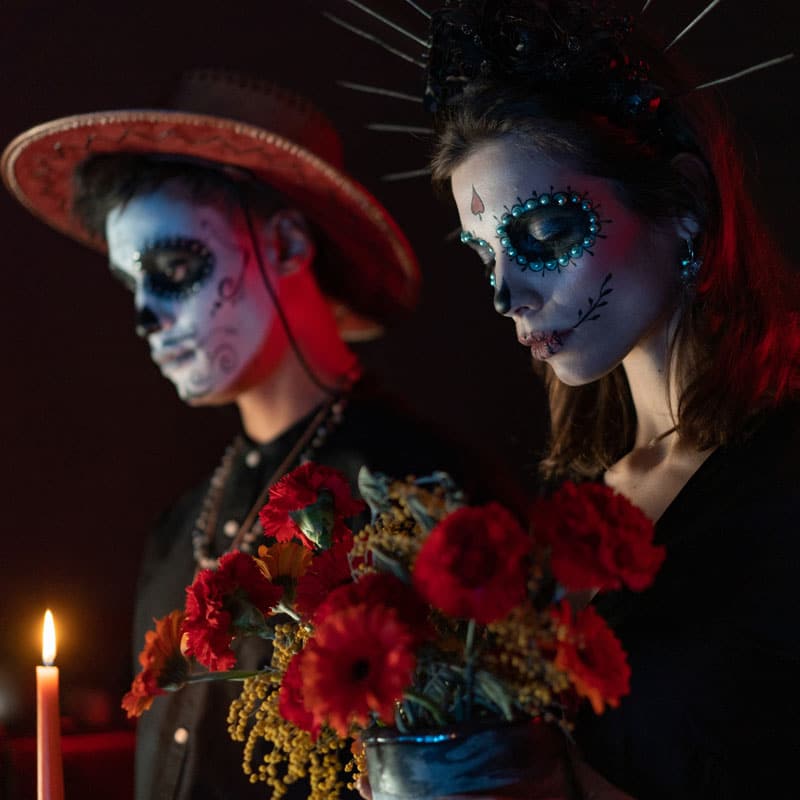