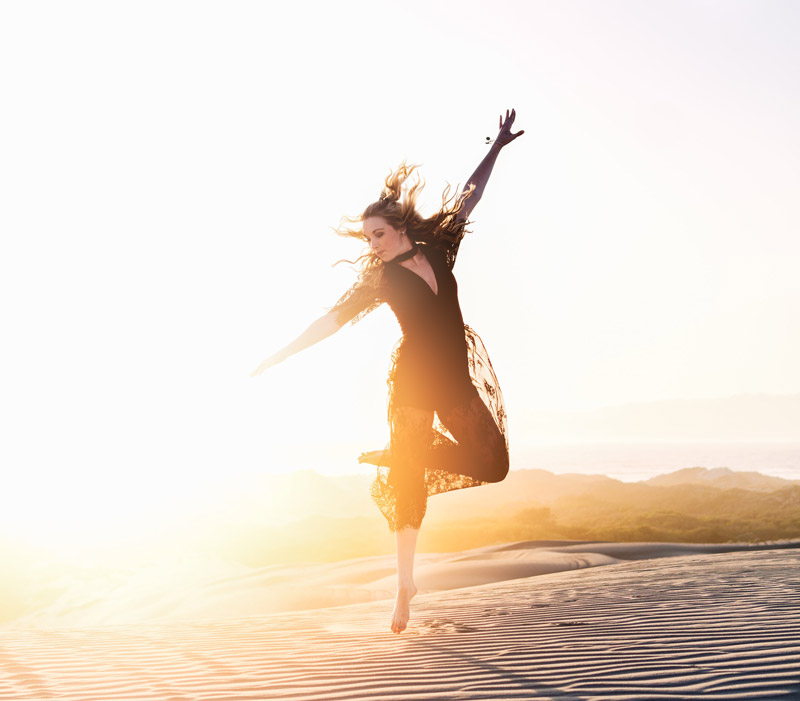 Moon sextile or trine Jupiter brings out the very best of the warmth, charisma and entertaining potential from the two planets. The subject cannot help but attract followers as they take to the role of an idol like a duck to water. Provided both planets are well placed, these folk are popular, opulent and of high status. These natives expect success and usually get it since Jupiter is lucky and with the Moon, has the knack of attracting fortune.

Moon trine Jupiter are often just at the right place at the right time. Jupiter is publishing, so these people can find themselves continually in the news or their works are always in demand in print or media. Fame is one manifestation, but obviously not everyone with this aspect finds fame and fortune if these planets are weak in dignity.

Moon trine or sextile Jupiter in the sky gives the collective a taste of optimism and courage to go for their dreams. This aspect is bold, brassy and loves to blow its own trumpet. At this time we feel adventurous and want to explore new avenues. Sometimes this can turn quite self-indulgent and extravagant as Jupiter does not like boundaries. However it can also inspire generosity, so it is a good day to ask for sponsorship or a wage raise. Use this lucky day to stage a charitable event. This is a great energy for throwing a lavish party for a good cause. It should attract a lot of press and social media attention.

Even if the planets are afflicted, the natives will be known around their neighbourhood as having quite a character. They will be famous (or infamous!) in their own back yard. Within the family they are the big protector, the bosom that everyone runs to and the gregarious host that throws the best and most lavish parties.

This aspect is usually extremely generous and if their finances permit a philanthropist. They will get on the Jupiter pulpit if they see injustice in the world, however there is danger of developing a god complex; See “Saint Bob” (Geldof) or the very opposite, head of a dark cult, ” The Godmother” (Aldrete).

Moon sextile Jupiter is a beautiful blossom of an aspect that seems to breed writers of song or word in particular since Jupiter rules publishing. The imagination is expansive and pioneering, inspired by overseas or inner travel. These people will always support their roots though, no matter how far afield they voyage. Moon in soft aspect to Jupiter attracts benefactors but they always pay back generously those who nurtured and supported their talents.

Mohammad Ali (28’) blew the biggest, brassiest Jupiter trumpet. Ali was idolized, but also hated for his over-the-top braggadocio and ‘trash talking’ down his opponents. However underneath the overblown persona, lay a sensitive, religious man, who was a philanthropist and a social activist. He certainly wasn’t all talk though, in his fights he gained a reputation for accurately predicting which round he would knock an opponent out. Jupiter is good at speculation.

Ali was eventually honoured ‘Sportsman of the century’, by the BBC. His life is a good example of Moon trine Jupiter, he was worshipped himself, but had strong religious convictions too. Ali refused to serve in Vietnam famously saying “I ain’t got no quarrel with them Viet Cong… They never called me nigger.” [1]

In retirement, despite being diagnosed with Parkinson syndrome Ali continues to travel the world, promoting awareness of poverty around the world and addressing humanitarian issues in general. In true expansive Jupiter spirit, he has married four times and fathered seven children.

Soon after the opportunity came to make some much needed money producing some pornography for an anonymous “collector”. She jumped at the chance and found she was a natural at it. Anais befriended and in some cases slept with many leading literary figures.

She is rumoured to have had a bi-sexual affair with June, the wife of Henry Miller with whom she had already had an affair. Her journal “Henry & June” does not substantiate this however. What is clear is that Anais was quite besotted with the femme fatal June, showering her with money, clothes and jewels while leaving herself short.

1. Haas, Jeffrey (November 1, 2009). The Assassination of Fred Hampton: How the FBI and the Chicago Police Murdered a Black Panther. Lawrence Hill Books. p. 27.