Sun conjunction Ceres or Sun quincunx Ceres embody many of the themes of the Persephone myth. There seem to be themes of sudden great gain or loss which forces growth. These people might find pain is involved if they have to separate from their family for any reason.

Sun with Ceres can feel scarred, betrayed or tainted by some family scandal, inheritance or ancestral trait. This subject may have had an overly cosseted childhood which leaves them ill equipped to deal with the gritty reality of the outside world.

These folk have a childlike naivety, that only see’s the good in people. The problem is then that they are easy prey to those who exploit their kind and trusting nature. There may be a weakness for being seduced by the inverted glamour of the outlaw, but this may be the only way they can break away from an overly possessive parent.

Not wanting to upset the family then, the Sun Ceres individual can subconsciously create a situation where they get disowned. This way the lover becomes the demon, not themselves.

Problems with this aspect can be the unrealistic expectation of an eternal summer and the huge sense of loss when this cotton candy world expires. Ceres is associated with the poppy seed and hops, therefore the attraction to prolonging the happy season through the use of opiates or beer can be a danger. On the plus side Ceres is about fertility, and with the creative Sun this aspect can indicate an abundant artistic output.

The subject needs to insure they get their wintertime however, otherwise they are easily prone to burn out. With age and after many rebirthing experiences they make good “midwives” themselves, helping others in their transitions. This aspect can denote an extremely productive and prolific individual, one who attracts wealth towards them, but wether they get to keep the fruits of their labours is another question.

Sun quincunx Ceres yields extremely unique and talented individuals who are spurred to great heights in an attempt to rise above a less than satisfactory mothering experience. The quincunx aspect will find highly unusual ways to stimulate production. There is usually a dark opulence to their creations or a blending of very gaudy style with the very Spartan.

This is also reflected in the lives of the individuals who may spend one half of their lives in utter luxury and indulgence and then completely downsize and strip-down. The yearning action of the quincunx with Ceres gives a real craving, so there is a certain urgency to this aspect, a real hunger to succeed in order to fill the great dark void within.

Good examples of naive artists falling prey to ruthless Plutonians. Flamboyant playwright Noel Coward (34′) portrayed the debauchery and indolence of the upper classes in his play The Vortex, only to become victim of this elite when he met his Pluto. This was stockbroker Jack Wilson who then became Cowards’s lover and manager.

Nina Simone’s (43′) prodigious musical talent did not prevent poverty and prejudice forcing her into a cycle of success and loss. Nina missed out on more than $1 million in royalties for “My Baby Just Cares for Me” after selling its rights early in her career.

Nina married her manager, but then separated having no idea of her business worth. She had to flee to Barbados to evade unpaid taxes. As Nina matured she moved away from music to become active in the civil rights movement.

Tragic Persephones Child star Tatum O’Neal (24′) was exposed at a young age to her famous father Ryan’s sexual misdemeanours. She details his abuse as well as her molestation by a family friend in her autobiography “Paper Moon” Tatum lost custody of her children due to her herion addiction. Innocent and cherubic Lena Zavaroni (24′) shot to fame with the very Ceres named “Ma! He’s Making Eyes At Me”. At just 10 years old, her huge Bassey-esque voice belied her tender age. The sudden success proved too much for someone so young.Lena suffered with anorexia from the age of 13 and was living on state benefits by the time she died, aged 35, weighing just 32 kilos.

Feast and famine Vincent Price (83′)’s Grandpa made a sweet Ceres fortune from his“Dr Prices Baking Powder”, while Vince went from sweet to sour with his horror acting, then turned on his privileged Republican roots by becoming an outspoken Democrat. Well bred Christian Dior (38′) was forced to start from scratch when his father lost his huge wealth. He designed for curvy, voluptuous Ceres women, corsets synching in voluminous skirts. “Dior is quoted as saying “I have designed flower women.” [1] Lastly Chuck Berry (55′) went from serving time in the underworld (A 3 yr prison sentence for armed robbery) to fame and acclaim as a rock and roll star. Another great example of this aspect is Princess Stephanie of Monaco who had this aspect in conjunction to the moon and square her MC.

Truman Capote (49′) was famed for writing “Breakfast at Tiffanys” and in a much darker vein, “In Cold Blood”  which was inspired by a true life massacre of a whole family. He was a lonely child, torn by divorce. Truman found solace in his obsession for story telling, writing for 3 hours everyday after school. As an adult Truman was a rampant socialite who felt at home with the elite and bohemian alike.

Another troubled Ceresian author Patricia Highsmith (70′) also turned to writing as a release from her severely dysfunctional relationship with her cruel mother. She was an alcoholic, bi-sexual, seen as mean and unloving by her peers and found it impossible to stay in a relationship longer than a few years. Her books and macabre short stories critically acclaimed however and noted for their black humour and clever satire.

Catherine the Great (56′), Empress of Russia revitalised her country  after the death of her Imperial husband. She too was spurred to great heights by her cold, abusive, but fame-hungry mother who pushed her into royal marriage. Catherine was subject to some urban myths fuelled by her excessive libido and perchance for bedding young men even up to old age. One ridiculous rumour being that she died as a result of a horse actually mounting her in one of her bedroom shenanigans.

The combined Davison charts for Pierre & Marie Curie (18′) and Charles & Camila (77′) have this aspect. The Curies worked tirelessly together, united in their passion for physics and chemistry. While their royal highnesses are in a working relationship of sorts also. Both have suffered mourning through untimely deaths and long years of separation. Marie was devastated by the sudden loss of her beloved Pierre who was run over and killed by a horse- drawn carriage. Charles & Camila are forever tainted by Charles behaviour and Diana’s subsequent early death.

* The Inconjunct is another word for the quincunx. In traditional astrology, nether the conjunction or the quincunx are technically ‘aspects’ because the planets are too close in distance to ‘see’ the other. The conjunction functions as a blind spot, while the quincunx an adjustment. They share the ‘blindness’,so that is why I have grouped them together. Aspectare is Latin for ‘To observe’, or look at attentively. 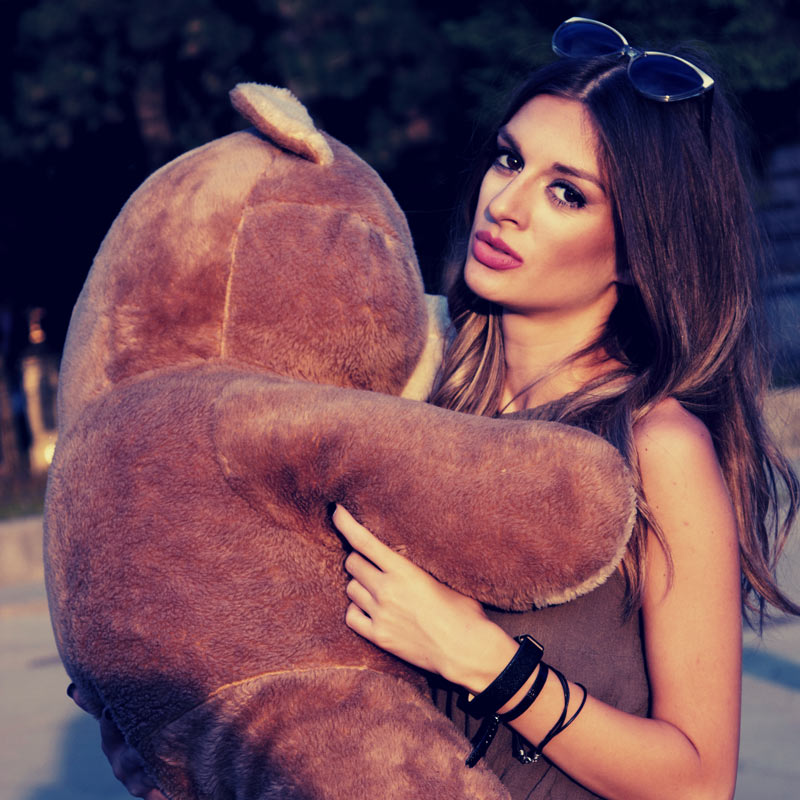