Moon square Uranus or Moon opposite Uranus finds it extremely hard to put down roots. This may come from an experience of early childhood trauma, or premature expulsion from the warm, cosy womb; literally or metaphorically.

The most obvious interpretation of this aspect is abandonment from the mother, so that the infant never feels it can count on being supported or comforted in the adult world. These subjects develop a fierce independence from an early age.

In adult hood this independent spirit can turn into an inordinate need for freedom in relationships. What the average people calls affection, these subjects experience as cloying or smothering. Alternatively they may very well have close loving relationships, but have a job which involves long hours away from home and/or travel, giving them the space they need.

Moon square or opposite Uranus in the sky can be volatile and moody. However, its electrical sparks inspire innovation and genius. This is an ideal time to let the sky-god channel through you. You might be surprised at your inventions as the moon rules the imagination. Your ideas might seem ‘Far out’, and they will be challenged. However, in time they will be accepted, so don’t give up! You might feel rejected by the common people, but it’s the outliers that usually have the most original and unusual ideas. So dare to be different and reap the rewards in the future.

Moon square Uranus loves to shock, they may spend all their life rebelling against their mother or their mother country, rejecting their own culture by marrying someone of another race or moving to a country where they become the ‘alien’.

Moon square Uranus needs constant change and is often nervy and electric, these bright sparks are exciting and generate a sizzling aura that is constantly on the verge of discovering something novel and unique.

Innovation is their middle name, but their volatility can drive their nearest and dearest crazy. Their far-out ideas are often misunderstood and sometimes this goes as far as the subject is branded with having a mental illness. Mostly however both Moon square and opposite Uranus are just simply way ahead of their time

Moon opposite Uranus is going to cause a stir wherever you find it. The electric and volatile energy of Uranus seems to become even more unstable than usual in opposition. The polarity creates wild mood swings and the feel of a loose canon.

It is sad to see that three accidents/assassinations are in the list of the natives below and all of three deaths caused a huge public outpouring of emotion whether it be anger, shock or deep mourning. The revolutionary energy of Uranus though, means that after the lightening bolt has struck, things are never the same again. The subject may have grown up in a very progressive atmosphere or one where roots were very hard to put down because of constant change.

Or they may have felt on the fringes of society so that they never really fit in where every they are. So however they live in their adult lives, subconsciously they always feel like something is about to flip out, so they are ready to jump ship very quickly.

Moon square or opposite Uranus may find it hard to believe that they can really relax and are quite ‘jumpy’ in their demeanour. However these subjects actually thrive very well on adrenaline and stress which makes them feel alive. If they don’t get the stimulus of frequent excitement then they may even get quite depressed.

It is essential then, that these subjects have a job or hobby that provides them with something new and novel everyday, otherwise fireworks could erupt in their family life, a place far too sensitive for this thunderbolt energy.

The moon is also the imagination, so flashes of innovation are best channelled is through scientific invention. The artist among them may create material that is hard-hitting and shocking. This provocative visual art can be used effectively in humanitarian campaigns and in the world of advertising.

Moon Square Or Opposite Uranus Transits

When the Moon is square or opposite Uranus in the sky. The collective is restless and revolutionary. There could even be an event which leaves the public stunned, like for example Princess Diana’s fatal car crash. Shocking and sudden accidents can occur. Uranus is a sky god so unusual incidents involving UFOs are possible. The skies could reveal unexpected omens or just look more awe-inspiring than usual with bright unreal colours. The energy is volatile but can also lend itself to great innovation too.

Osho (17’) demonstrates the visionary side of this aspect. The Lunar-Uranian intuitive flashes provided great insights for him. This gave Osho the ability to blend theories of sexual liberation and mysticism to appeal to a western audience.

Osho was known for merging eastern Sufi teaching with western ideas influenced by Reich, Gurdijeff, Freud and D.H Lawrence. Osho’s childhood was unusually liberated, he was separated from his mother as an infant and lived with his grandparents who gave him more freedom than usual. Until the age of seven Osho received no formal education, and he became a rebellious, but gifted student when he did attend.

During his university years Osho was said to be too disruptive as a pupil and as a teacher considered a danger to his pupils morality.

Osho’s Uranian Moon provided the alternative living arrangements for in the shape of his Indian based ashram. However he was eventually relocated to the United States due to his provocative lectures about sexuality and the permissive ambience of his ashram.

Osho sparked controversy eg; His collection of Rolls Royces being a strange companion to his ‘enlightenment’. Moon square Uranus struck again when Osho was deported from the United States. This was due to his followers conducting a very unenlightened bio terror attack on the citizens of the Dalles (In Oregon).

Twenty countries denied Osho entry thereafter; he lived all over world until his death in 1990. In the 21st century his work has finally found its time, and his books are gaining more popularity than when he was alive.

Jewelle Gomez (05’) is an American writer, poet and critic and also a feminist/lesbian rights activist. Her heritage is a mix of African American and Native American Siouan. Gomez was brought up by her great-grandmother and later her grandmother who shaped her political/sociological views during the human rights movements in the 1950’s and 60’s. At high school she became active in black political groups. She continues to be a forceful campaigner, fundraiser and philanthropist. Gomez has also been the director of various groups championing art, poetry and culture. Margaret Bourke-White (03’), was the first woman war correspondent and documentary photographer. Adolphe Joseph Thomas Monticelli (24’), was never a popular artist, his lurid, expressionistic paint strokes have been described as ‘screamingly awful art.’ 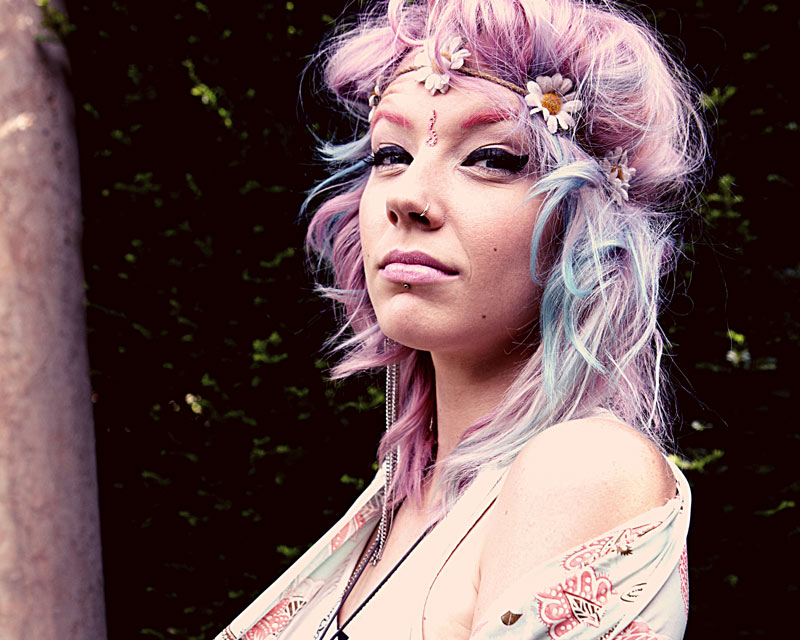