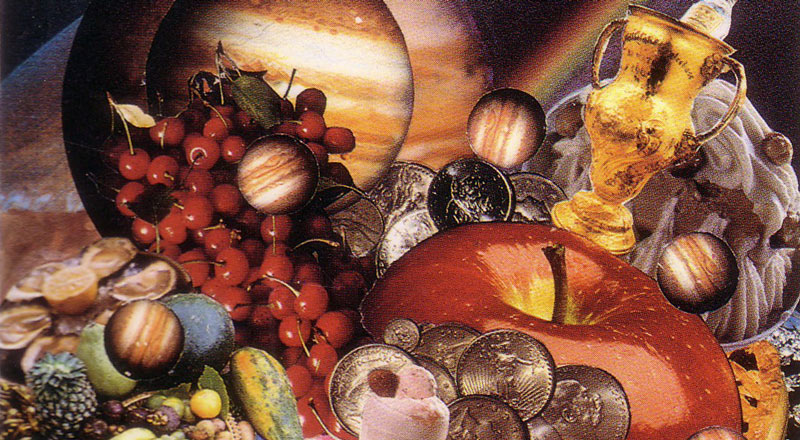 Moon sextile or trine Mars subjects are fiercely protective and passionate about their family. This is an incredibly sexy combination as it brings out the tender sensitive emotions of the moon ripened by the searing heat of an ardent Mars. It’s no wonder so many entertainers have this aspect.

Just because this is a soft aspect however, it does not mean that these folk is immune to Class A temper tantrums. What the soft aspect can can do is make that rage at least productive. This trine achieves incredible success with anything lunar. Moon trine Mars can be very popular, have a huge family, a wonderful house or be the world’s best host. They could be passionate about their home and foooood, fight for women’s issues or just act like a diva.

The trine brings out the drama of both the planets and if any aspect ruled kitchen-sink-dramas or soap-operas it would be this one. The domestic scene for this person is never boring, there will be parties, plate throwing, passionate rows and make up sex in the bedroom. If the make up sex doesn’t occur these people will be hell to live with.

Moon sextile Mars is as you would expect an extremely passionate aspect, but it really does need to express this energy physically or sexually otherwise anger-management can become a big problem. Mood can change very quickly, but the frantic tide can be very creative. Moon sextile Mars will be passionate about their artistic products and be very driven to project them into the world.

Moon/Mars subjects can be a very hot blooded and excitable, so they may gain the reputation of being somewhat temperamental and volatile to work with. It is better that Moon sextile or trine Mars are their own boss so that they have artistic control over their products. These subjects learn to compromise because they actually need to bounce ideas off other people. Moon sextile or trines Mars’s rage is short lived, and once they have let off steam, their charm and wit make you forget their earlier tantrum

Nigella Lawson is plainly passionate about food. The ‘domestic goddess’ started off as a food writer and journalist. It was Nigella’s seductive way of presenting her cooking that made her famous, as she admits she is not a trained chef. Nigella was awarded author of the year for her book “How to be a Domestic Goddess” and she has been called the“Queen of Porn food”. Nigella came from what seemed like the perfect family, her father was once the Chancellor of the Exchequer and her mother was a beautiful heiress. Despite the luxurious lifestyle, Nigella maintains she was an unhappy child and a disruptive teenager, mostly due to a turbulent relationship with her mother.

Russell Crowe (25’) is a great example of an actor who expresses both the physical, fighting spirit of this aspect and also the sensitive, emotional lunar side. As an actor he has played a wide variety of popular (Moon) roles, but became an international name portraying the Roman General (Mars) in the epic film Gladiator. The Moon sextile shows in his award winning, compassionate performance of the mathematical genius John Nash who developed schizophrenia in the film “A Beautiful Mind”. True to his Mars, Russell is a keen sports fan, but also has a reputation for having a Martian temper.