Moon square Mars or Moon opposition Mars delivers a huge drive to succeed and the tendency to be competitive. The sexuality is a force to be reckoned and thrusts the subject like a rocket past all of its rivals. These natives are fiercely protective. Blood ties are extremely important to them and another spur for them to succeed.

Moon opposition Mars creates a dynamo of energy that needs expression in some physical action. If other factors in the native’s chart place restrictions on this aspect, then the frustration can become dangerous to others or become self-destructive.

Moon square or opposition Mars in the sky can cause a disruptive and aggressive energy in the collective. Road rage and accidents are possible as people generally are impatient in survival mode. However if you want work done swiftly then it is easily achieved today. This is also a very courageous combination driven by impulse. It’s all ‘act now and think later’ which is often the best approach in emergency situations. The instincts are on red alert so there is no time for procrastination or doubt. It is also very brutally honest! Mars Retrograde Meaning For All Signs 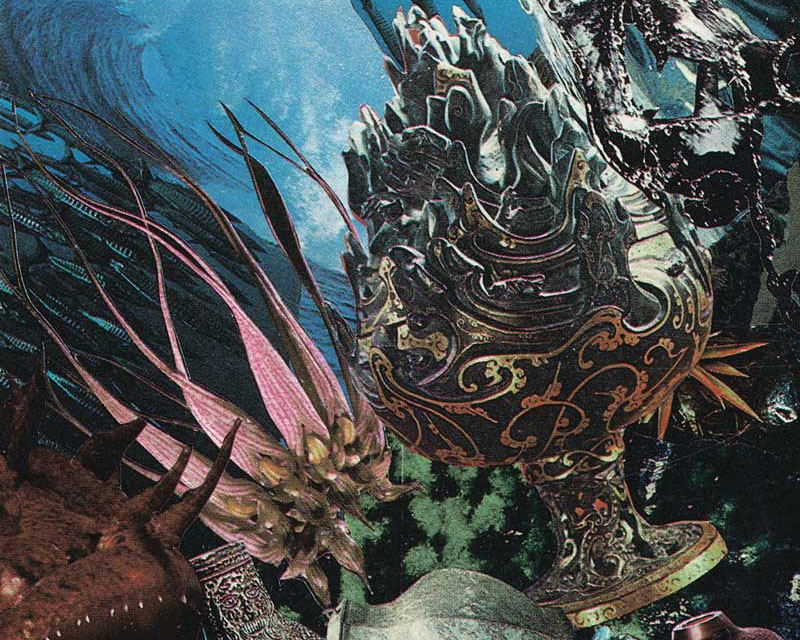