The New Moon 23 November 2022 bursts out of the Scorpionic hostage where it may have felt captive. The Moon here is fresh and urgent, but it is not blindly impulsive. Sagittarius decan 1 is represented by the 8 of Wands tarot card (known as “Swiftness” in the Thoth deck.) The New Moon in Sagittarius 1 will strike only when it is absolutely sure of its target. It is swift, graceful and to the point. So the collective is competitive in a less physical manner than you would expect from a sign with hooves!

Scorpio’s influence is still fresh on this New Moon, with the shadowy lone wolf prowling through this decan. There are also poisonous snakes in the grass and voodoo dollies nailed onto trees… The Moon here is garish, like glow-in-the-dark makeup. Spooky, shamanic face paint and gothy Mexican day-of-the-dead type imagery spring to mind. Sagittarius decan 1 Moon can be unexpectedly covert in its operations, even if it looks like a scary clown. At this time, some folks might get away with murder, just because they look so darned freakish.

Our poison arrows need a target at this new moon, or the venom will scatter everywhere. Without a specific aim “the integrity… breaks down and (we) become prone to vice. Thus many of these natives will pursue a questionable goal rather than none at all. They must learn to be discerning in which rabbits they choose to chase” [1]

The tarot card associated with this decan is the eight of wands. The frenzy of this card reflects the intensity of this decan. Mercury and Jupiter as rulers show the desire to juggle many opportunities simultaneously.

“ Things are beginning to move into action now as adrenaline fuels your system. It is time to make a move so get moving. You must now strike while the iron is hot and when you are so enthused. You have real momentum building behind you so all you have to do is take the first step and it will snowball after that…. Each opportunity will appear exciting and wonderful. Each will be hard to resist but it will not be possible to take them all on board. ” ~ Teachmetarot

According to Ptolemy “it is of the nature of Mars and Saturn.. It causes sudden assaults, malevolence, immorality and shamelessness.” I found Dschubba to be quite a psychopathic star if strong in the chart of an unevolved person. The Ebertins say “According to tradition, these stars (Dschubba and its neighbour Acrab) are credited with giving the ability to do research, and especially research into things of a, particularly secret and hidden nature…. In lower types, however, a tendency to falsehood and treason can be noted.” [3]

While Eric Morse says of Dschubba “It is a fighter of great skill and characterizes Mars-Saturn perfectly. Anyone with this star strong in their horoscope is likely to show a patient and wary approach to any situation… Scorpio is famous for the surgeons born in it and this star shows up just the qualities which they need to have. The same applies to generals, policemen, private investigators and secret service agents.” [4] These stars are both suited to detective work and make a thorough in-depth researcher. This latter part of this decan could certainly make a great forensic scientist, especially one who conducts autopsies to see how someone was poisoned.

This New Moon trine Jupiter gives the collective a taste of optimism and courage to go for their dreams. This aspect is bold, brassy and loves to blow its own trumpet. At this time we feel adventurous and want to explore new avenues. Sometimes this can turn quite self-indulgent and extravagant as Jupiter does not like boundaries. However it can also inspire generosity, so it is a good day to ask for sponsorship or a wage raise. Use this lucky day to stage a charitable event. This is great energy for throwing a lavish party for a good cause. It should attract a lot of press and social media attention.

Venus conjunction Mercury is a few degrees from the new moon and still in Sagittarius. It will be a great new moon for sales, especially art and fashion. This combination is a dream for advertisers and commercial artists as both planets complement each other nicely. It is a fantastic day for beauty treatments, buying clothes or visiting the hairdresser. See a romantic movie and do fun, light-hearted things. Maybe go to a Spa for some pampering and a massage with Mercury’s fingers! This flighty little aspect does not last long, so grab the good times while you can.

Both these aspects are optimistic but really at odds with the malevolent fixed star Dschubba. So we have a choice whether we play nice or nasty! I think the problem will be dodgy salesmen promising you miracle products. The merchants will do well at the expense of the buyers. It’s a better time to sell than buy.

Use this moon to treat yourself with fluffy, disposable items rather than items that require a long lifespan. Neither would I invest in anything that promises success in the future, including self-help Guru courses. Avoid anything that sounds too good to be true. The potential for immoral, decadent behaviour is also likely due to the ‘shameless’ fixed star and the fact that Mercury and Venus can be about selling sex! Perhaps some sex scandal with a politician and a prostitute hits the news.

The New Moon is a great example of how one gem can have many facets. It is up to us how we use these intriguing energys! We could go down the dark route and bewitch our prey by gaslighting (Mars square Neptune), or we can fall for our abuser too. Many humans have settled for enslavement because it is comfortable, but Sagittarius is a sign of freedom!

Since Mars is also square Ceres, grain control is an issue. It is the time of year for storing food, money and commodities for the winter. Planning ahead is wise since supply chains may be affected. All in all, you should expect delays as everything will take longer.
Don’t be afraid to venture into ambitious projects either, the pioneering Sagittarius energy is ripe for taking action, even with mars retrograde. If you are brave, honest and have good intentions, all will be well.

This crystal can assist in emotional healing for those who self harm and have panic attacks. Holding it will help you express anger in more appropriate ways. Red Calcite benefits people addicted to sex phone lines or online psychics. It will help to ground them and feel safer in their skin. This remedy helps direct love towards oneself, rather than seeking love externally through indiscriminate sex.

Red Calcite safeguards you energetically, protecting your physical and emotional boundaries. It will calm confusion and restlessness. Keeping this crystal near you will prevent manipulative people from stealing your energies. It will also help prevent you overextending to people who do not appreciate your efforts. This crystal’s energy helps prevent the negative manifestation of Mars retrograde where unexpressed aggression can turn on itself. 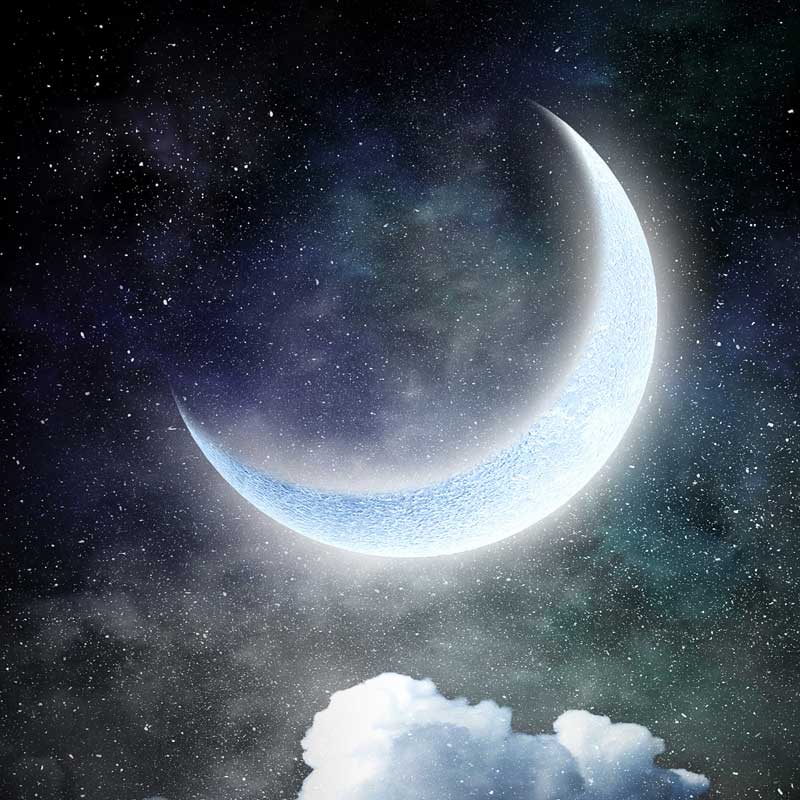