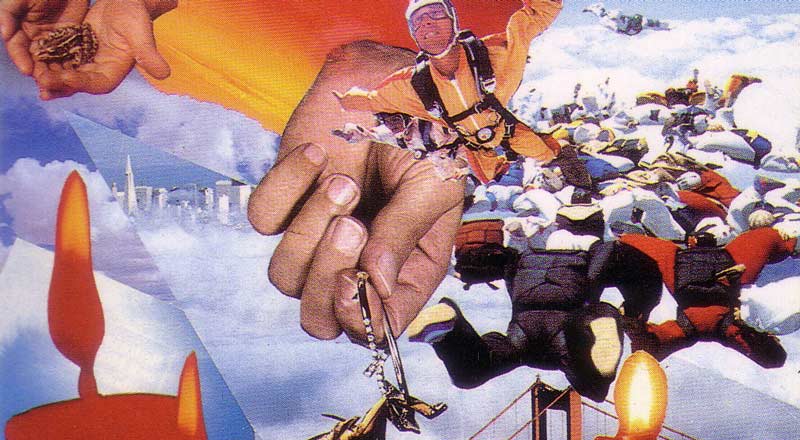 AUG 28 at 6º Virgo/Taurus: Mars sextile or trine Uranus is an unique, inventive and inspiring archetype. The soft aspect carries a highly magnetic attraction too since Mars is sex and Uranus is so stimulating. Mars/Uranus in hard aspect is usually associated with accidents, but with these harmonious connections, there is far less unpredictability and risk. Mars in soft aspect to Uranus makes the native passionate and dazzling. They also move fast and enjoy the chase when it comes to romance.

If your partner his this aspect then expect to be swept off your feet. Mars sextile or trine Uranus can whip almost anyone into a frenzy of excitement. It is a great motivational energy and makes for a fantastic personal trainer. However, in my research, I did note that even with the soft aspects there is still an element of danger with this vibration,

Mars sextile or trine Uranus then will be the attractive rogue, it can make someone a sex symbol quite easily especially men as this racy energy complements testosterone quite nicely. However to “’Come quickly’ can also be a sexual statement for Mars/Uranus too, for these people seem to need and have a talent for generating great sexual excitement, the only problem being difficulty in staying the course. For Mars-Uranus may get tired of you as soon as they have discovered (to them) you are as boring as everyone else’.[1]

This is the bungee jumper and the truth-or-darer. Mars sextile or trine Uranus delights in shocking the public and dramatically revealing the truth. They hope that their revelations will prompt an awakening in the more spiritually sluggish. No looking-before-leaping with these enthusiastic folk and their optimistic and courageous energy is infectious.

Mars/Uranus soft aspects are mildly extreme in their behaviour. For example; they might make a lot of noise about some daring act they are about to perform, but in the end tone it all down. These folk are good at generating a buzz about events, but sometimes, in the end, there can be more hype than substance. The problem is that Mars-Uranus gets easily distracted and fails to put in the time to make a lasting impression. Neither planet has much staying-power, they both dislike commitment and very much live for the moment.

Mars sextile or trine Uranus are full of ideas and put a lot of energy into creating unusual and original ‘happenings’. So we do get many talented natives in the lists below, however, they will often need to work with someone with more stamina to finish off their more ambitious projects.

Mars/Uranus energy needs forging and directing. The soft aspect makes inspiring leaders, while their team takes care of the hard graft. Mars trine Uranus, in particular, can very lazy once the initial thrill has worn off. Burn-out happens very quickly with Mars/Uranus so catch these fleeting firebrands while you can!